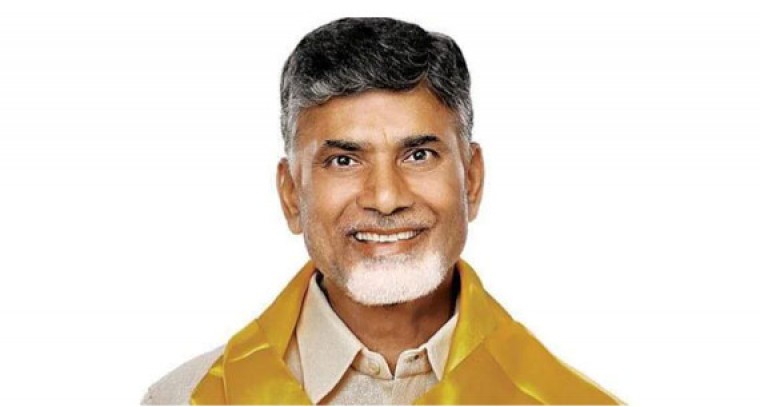 The Telugu Desam Party (TDP) president will be leaving for New Delhi on August 6 to attend the meeting.

To be presided over by Prime Minister Narendra Modi, the meeting will be held at the Cultural Centre in Rashtrapati Bhavan.

The meeting is likely to discuss and decide various programmes as part of 'Azadi Ka Amrit Mahotsav'.

'Azadi Ka Amrit Mahotsav' is an initiative of the Centre to celebrate and commemorate 75 years of independence and the glorious history of its people, culture and achievements.

The Mahotsav commenced on March 12 last year to mark the 75-week countdown to the 75th anniversary of independence and will end on August 15, 2023.

This is the first time Chandrababu Naidu has been invited by the Centre for an official meeting in the national capital since the TDP lost power in Andhra Pradesh in 2019.

The TDP had pulled out of the BJP-led National Democratic Alliance (NDA) in 2018, protesting the Centre's refusal to grant Special Category Status to Andhra Pradesh.

Naidu-led party had joined hands with the Congress party for 2019 elections but it lost the power to YSR Congress Party (YSRCP) in Andhra Pradesh.

In recent times, Naidu dropped hints that he is ready to once again ally with the BJP. The saffron party's state leadership, however, remained cold to the proposal.