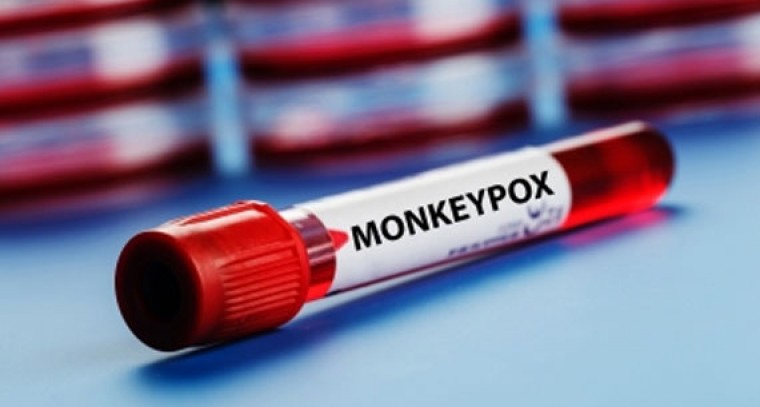 Authorities heaved a sigh of relief after they received reports of the samples sent to the National Institute of Virology (NIV), Pune.

The eight-year-old boy in Guntur was found with suspected symptoms. He was admitted to the isolation ward at Government General Hospital (GGH), Guntur.

GGH Superintendent Dr PrabhavatiAsaid that the condition of the boy is stable.

Son of daily wage workers from Odisha, the boy was brought to the hospital three days ago with fever and rashes. The doctors had isolated him and collected his samples. The samples including swabs from throat, blood, urine, and from lesions on skin were sent to NIV, Pune on Sunday.

The boy's parents came to Yedlpapdu in Palnadu district in search of work 15 days ago. He developed fever and rashes a week ago and his parents initially thought it was nothing serious. As the boy's condition didn't get better even after a week, they rushed him to Guntur GGH on July 28.

The doctors examined the boy and noticed rashes and fever, both symptoms of monkeypox, and shifted him to an isolation ward.

His parents were also kept under observation as a precautionary measure.

This was the second suspected case of monkeypox in Andhra Pradesh. The first suspected case was reported from Vijayawada on July 17. A two-year-old child, who had gone to Dubai with family, was found with skin rashes on return. However, the samples sent to NIV, Pune tested negative for monkeypox.

The 40-year-old man had arrived in Kamareddy town from Kuwait on July 6. He had later developed fever and rashes on the body.

Suspecting it to be a case of monkeypox, doctors had sent him to Hyderabad, where he was admitted in Fever Hospital. However, the samples tested negative for the viral disease.