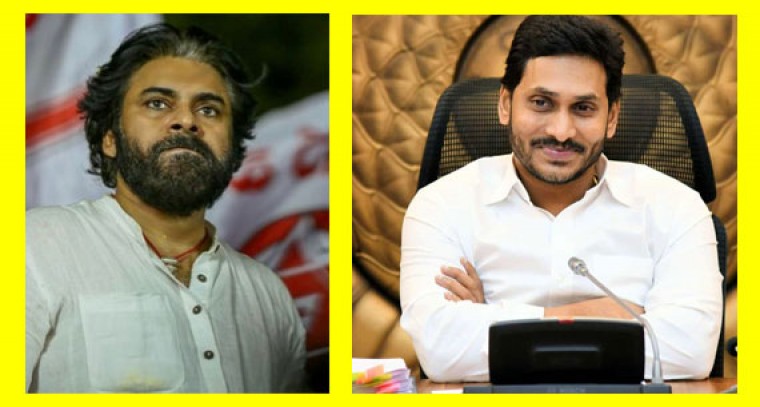 Roja, herself a former actor, launched a bitter attack on Pawan Kalyan and remarked that the film personalities were hanging their heads in shame because of his conduct.

She said people in the state were laughing at Pawan's prediction that YSR Congress Party (YSRCP) will win only 67 seats in the 175-member Assembly in the next elections.

On JSP leader's statement that his support to the TDP in 2014 was to safeguard the interests of the state post bifurcation, Roja alleged that the actor floated the party for the sake of TDP and its leader Chandrababu Naidu.

Pawan had campaigned for the TDP-BJP alliance in 2014 elections, but stayed away from contesting the polls. He later developed differences with the TDP and BJP and targeted them for failing to safeguard the state's interests.

After severing ties with both TDP and BJP, Pawan's party fought 2019 polls in alliance with Bahujan Samaj Party (BSP) and the Left parties. However, YSRCP stormed to power by winning 151 seats. JSP bagged just one seat and Pawan himself had to taste defeat from both the seats he contested.

Pawan said that the JSP contested elections in 2019 to become a strong political party in the state. "We tasted defeat in the elections, which is quite normal in politics. I am not discouraged and will not go anywhere," he said.

Pawan, who is younger brother of megastar Chiranjeevi, once again joined hands with the BJP in 2020. He recently declared that he plans to bring all the opposition parties together to avoid division of anti-YSRCP votes in the 2024 polls.