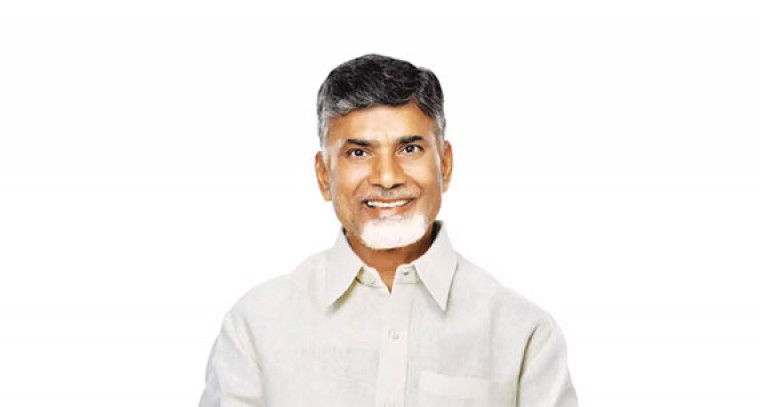 He told reporters that the TDP looks at national politics only from the point of view of the state's interests.

The TDP chief, however, declined to comment on the reports that the TDP is likely to re-join the BJP-led National Democratic Alliance (NDA). He said those making the speculations should answer it.

Naidu claimed that the TDP had come out of NDA for the state's interests. He also felt that the party suffered losses twice due to more focus on governance. The former Chief Minister said he also suffered personally due to his passion to do something good for the state.

Naidu, whose party lost power in the 2019 elections, claimed that despite the bifurcation blow and revenue deficit, the TDP government implemented welfare schemes.

He recalled that it was the TDP which had initiated welfare measures. He said if voted to power again, the party would redouble the welfare schemes.

The TDP leader said that those who are ignorant are criticizing him over welfare schemes.

He slammed Jagan Mohan Reddy led government for what he called destroying the institutions. He remarked that there is a state of helplessness with nobody in a position to do anything to check destruction of institutions.