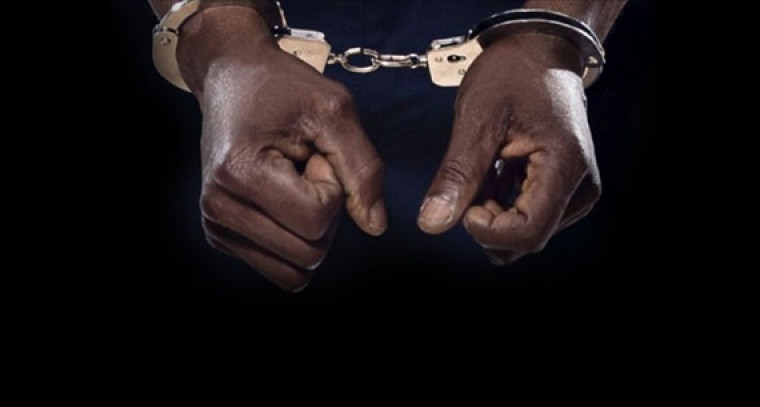 Amaravati, (IANS) The Andhra Pradesh Police on Wednesday said that they have cracked the case of a couple's murder in Potti Sriramulu Nellore district with the arrest of an employee working at their canteen and a relative.

The police on Wednesday announced the breakthrough in the murder case, which had created a flutter in Nellore town.

Vasireddy Krishna Rao (54) and Suneetha (50) were found murdered at their residence in Ashok Nagar of Padarupalli under Nellore rural area limits on August 28.

Police initially suspected that burglars might have killed the couple. However, the investigations revealed that they were murdered by Shiva, working as supplier in their canteen. He was helped by the couple's relative Ramakrishna.

Nellore's Superintendent of Police Vijaya Rao told reporters that Shiva had developed vengeance as Krishna Rao had scolded him many times in the canteen. Out of anger and to get money, he hatched a conspiracy and murdered the couple.

After barging into the couple's house, he strangulated Krishna Rao to death and then hit Suneetha, who was asleep, on the head fatally, Shiva also looted Rs 1.60 lakh.

The SP said Ramakrishna helped Shiva in the crime for the sake of money. Both the accused had participated in the last rites of the deceased so that no one doubted them.

The SP said they gathered scientific evidence against the accused. Vital clues were collected from CCTV footage.

The police official said they would complete the investigation at the earliest and file the charge sheet in 15 days.