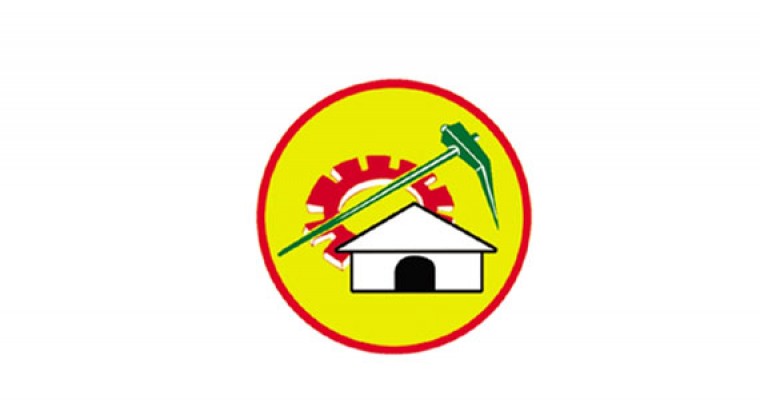 Amaravati, Aug (IANS) Andhra Pradesh's principal opposition Telugu Desam Party (TDP) on Sunday alleged that the Jagan Mohan Reddy government has been resorting to economic violations ever since it came to power, pushing the state into a deep financial crisis.

TDP leader and former state Finance Minister, Yanamala Ramakrishnudu has said that on the one side the YSR Congress Party (YSRCP) government is ignoring budgetary proposals and on the other defying the Fiscal Responsibility and Budget Management (FRBM) norms.

The recent letter to the state by the Union Finance Secretary Somanathan reflects these facts, Ramakrishnudu added.

The Jagan Mohan Reddy government, bypassing the Comprehensive Financial Management System (CFMS), paid the bills through backdoor. In total contravention of the Treasury Code, the ruling YSRCP government paid the bills amounting to a whopping Rs 48,284.32 crore to their close associates, he said.

The Government Order (GO) 80 was released only to defend itself from the violation of norms and its backdoor operations. There are no accounts for Rs 1.04 lakh crore raised under ways and means and another Rs 31,000 crore overdraft (OD), he added.

Ramakrishnudu claimed that the YSRCP government tops the country in borrowings. He alleged that the government raised Rs 8,305 crore through liquor bonds and another Rs 25,000 crore in total in violation of the laid down norms under Article 293 (3) of the Constitution.

However, in contrast the TDP during its five-year tenure has gone for OD only for 35 days.

Going by this trend, by the time the YSCRP government's tenure ends, the state will be in a total debt of Rs 10,000 lakh crore. The state is pushed into a deep financial crisis due to the Jagan Mohan Reddy government's faulty economic policies and the total collapse of the system, he added.

The TDP leader alleged that there was no employment creation while no investor was willing to set up an industry in the state. Following this, the youth are in utter confusion and disappointment and the unemployment rate has risen to 12 per cent.