Rowdy-sheeter hacked to death in Visakhapatnam 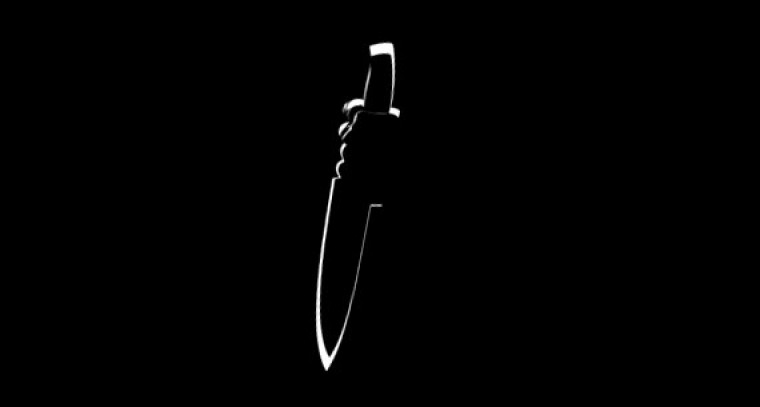 Visakhapatnam, Aug 18 (IANS) A rowdy-sheeter was hacked to death by two persons in full public view in Andhra Pradesh's Visakhapatnam.

The rivalry between persons with criminal records led to the brutal killing on Wednesday evening, police said.

B. Anil Kumar (36) died on the spot when his friend turned rival Shyam Prakash and another person stabbed him repeatedly.

The incident occured on a busy road in MVP Colony, shocking the people.

According to police, Anil Kumar, a car driver, was involved in a murder case and a rowdy sheet was opened against him. He had a friendship with Shyam Prakash, who was accused in a dowry case.

There was a fight between the two after Shyam Prakash learnt that Anil Kumar was talking ill about him.

On Wednesday evening, the duo along with two others consumed liquor in a bar. There was a heated argument between them.

They kept fighting after coming out of the bar. Shyam Prasad along with another person attacked Anil Kumar and hacked him to death as passersby watched in horror.

The assailants escaped after the killing. Police launched a hunt for the accused.