One killed as tanker runs amok in Andhra 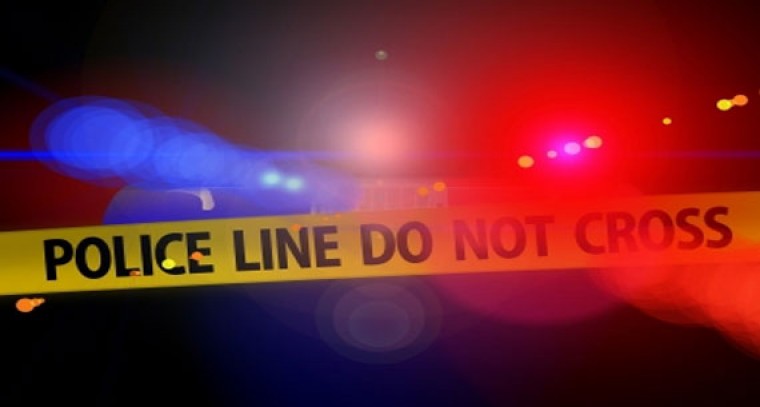 Amaravati, Aug 13 (IANS) A home guard was killed and another person injured when a tanker ran amok in Andhra Pradesh's Kakinada district on Saturday.

The incident occurred on national highway at Bendapudi in Tondangi 'mandal' (block) around 3 a.m.

According to police, the tanker laden with acid ran amok at RTA checkpost. It rammed into a truck parked there and also knocked down two persons on the road.

A homeguard, identified as Govindrajulu, died while being taken to a hospital. Another injured was undergoing treatment.

The tanker driver lost control of the vehicle resulting in the accident.

Police registered a case and took up further investigation.

In another road accident that occurred in Krishna district, five persons were injured.

The accident occurred when a car in which they were travelling overturned after hitting the road divider in Ampapuram in Bapulapadu 'mandal' .

The victims were on their way to Hyderabad after attending a wedding at Attili.