Man crushed to death with boulder in Andhra's Tirumala 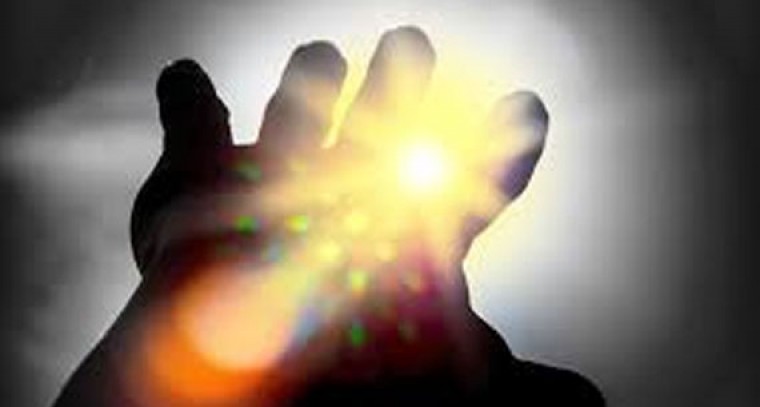 Tirupati, July 21 (IANS) In a shocking incident, a devotee was brutally murdered at Tirumala in Andhra Pradesh here, said police.

The man who was asleep near the S.V. Museum was done to death with a boulder around Wednesday midnight. Horrific visuals of the assailant with a boulder in his hand approaching the victim and crushing him with the same were captured on CCTV.

The victim died on the spot while the assailant escaped even before other people sleeping there woke up to the cries and could realize what was happening.

Acting swiftly, police arrested the attacker within two hours with the help of CCTV footage. The accused was nabbed near Alipiri.

Police shifted the body of the victim to Ruia hospital for autopsy. They registered a case and took up the investigation.

The accused was identified as Kandaswamy. The victim was a devotee from Tamil Nadu.

Police were probing the motive behind the murder.