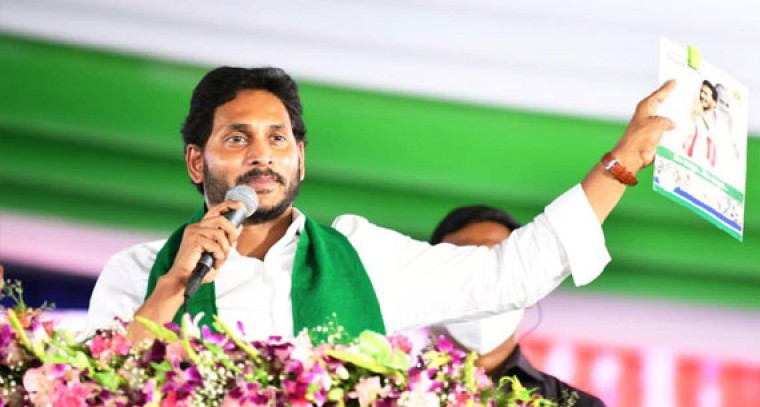 The YSR Congress Party (YSRCP) late Monday night announced the candidates for three seats which will fall vacant in March next year.

Chief Minister and YSRCP president Y.S. Jagan Mohan Reddy finalised the names of candidates to contest for the MLC seats from graduate constituencies.

He took the decision at a meeting with party MLAs, MLCs and other leaders here on Monday.

Graduate voters in the constituencies, each comprising three erstwhile districts, will cast their votes in the elections likely to be held in February-March next year.

Political parties usually support independent candidates for the MLC elections from graduates and teachers constituencies. However, Jagan Mohan Reddy discussed with the party leaders the proposal for YSRCP fielding its candidates. He not only gave his nod for the same but also declared the candidates.

For any election, the parties announce their candidates at the last minute but Jagan Reddy surprised everyone by finalising the candidates eight months before the polls. Party leaders said they would give ample time for the party candidates to campaign by interacting with the graduate voters in their respective constituencies.

The meeting also decided to contest the Anantapur-Kadapa-Kurnool teachers' constituency. However, the candidate for the same will be decided later.