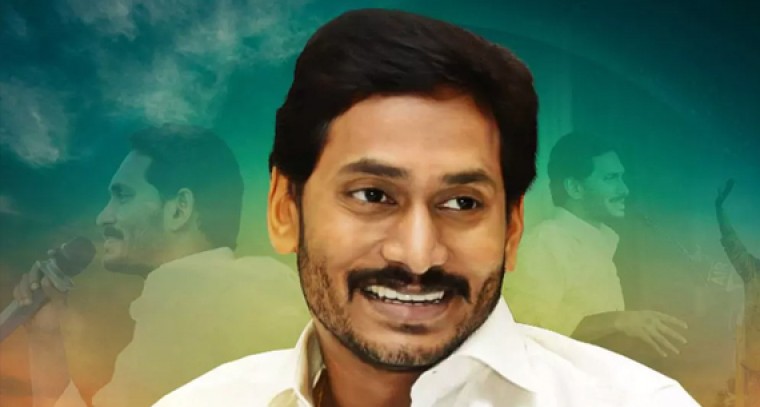 The 3,800 tractors and 320 combined harvesters are being made available at Rythu Bharosa Centres (RBKs) across the state.

As part of the initiative, he credited a subsidy of Rs 175 crore into 5,260 farmer group bank accounts through DBT.

He said that the government is providing a 40 per cent subsidy and loans for 50 per cent of the machinery cost, and the remaining 10 per cent can be paid by the farmer's group.

Asserting that the government is committed to farmer welfare, he said that 10,750 RBKs were brought to assist the farmer fraternity from seed to sale, and farm equipment like tractors, and harvesters were also made available.

He said that 10,750 YSR Yantra Seva Centres will be set up at each RBK level at a cost of Rs 2,016 crore and 1,615 harvesters will be made available at cluster level where the paddy cultivation will be high.

Taking a dig at the previous government, the chief minister pointed out that no tractors were given to farmers during the TDP rule, except for resorting to scams in the name of the scheme.

The chief minister said that his government has rolled out the scheme in a transparent manner, under which the farmers can buy any tractor of their choice from 175 models and the government shall pay the subsidy.

The chief minister drove a tractor, in which he was joined by Farmer Group Members and Agri Mission Vice-Chairman MVS Nagi Reddy.

Later, the chief minister inaugurated the Jindal Waste to Energy Plant in Kondaveedu of Palnadu district and unveiled the pylon installed at the plant.

On this occasion, he also planted a sapling at the unit. Later, he unveiled a pylon of Jagananna Haritha Nagaralu in Kondaveedu.