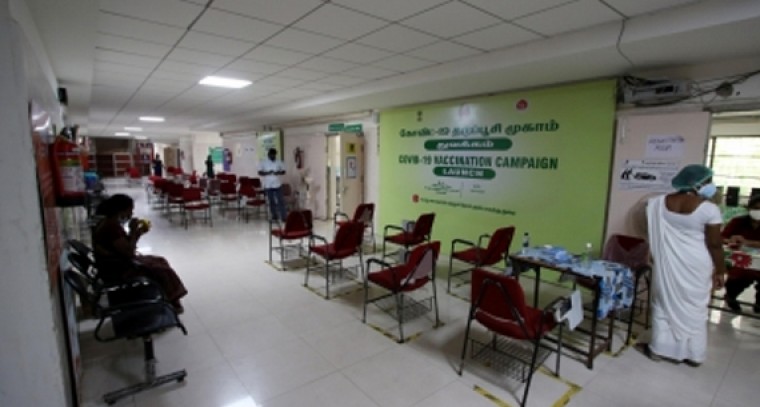 Chennai, June 7 (IANS) Tamil Nadu health department has commenced a probe into the role of private hospitals in Kerala and Andhra Pradesh after a 16-year-old girl was repeatedly raped and her embryos sold for surrogacy in Erode.

The minor girl had complained that she was forced into a sexual relationship with her mother's paramour and selling her embryos eight times.

Based on her complaint, the girl's mother, her lover, and an agent Malathi were arrested by Erode police. The Tamil Nadu health department had commenced an inquiry after the girl stated that she was taken to private hospitals in Erode, Salem, Kerala, and Andhra Pradesh.

While two major hospitals in Erode and Salem are already under scanner, the state health department vigilance team has already commenced a probe into the private hospitals in Kerala and Andhra Pradesh regarding their connection in the case.

An investigation has revealed that the girl's mother had collected Rs 20,000 for each embryo sale and paid the agent Malathi Rs 5,000 as her commission. Police said that the girl was subjected to embryo sale eight times.

Erode police sources told IANS that the investigation is being conducted to find out whether a large racket involving hospitals and touts is working to procure embryos for money exploiting vulnerable minor girls.