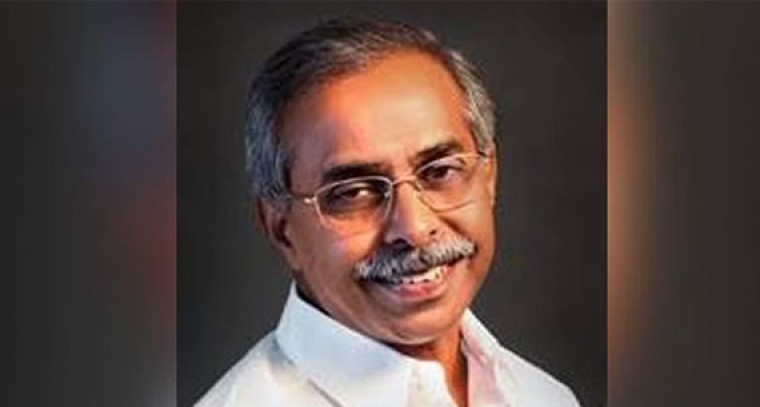 Ramaiah also stressed the need for protection to the officers of the Central Bureau of Investigation (CBI) who are investigating the murder case in Pulivendula in Kadapa district.

In a letter to the DGP here, the TDP leader expressed concern that the local Pulivendula leaders were issuing life threats to both the CBI officers and Dastagiri.

He alleged they were doing this with the connivance of the police there. Moreover, the local police were filing false cases against Dastagiri and the CBI officers.

Ramaiah told the DGP that a team of CBI has been investigating into the murder of Vivekananda Reddy as per the orders of the High Court of Andhra Pradesh. "Sheikh Dastagiri has turned into an approver in the murder case and since then he has been facing threats to his life and simultaneously the local police have been filing false cases against him at the behest of the ruling YSRCP leaders," he said.

Ramaiah told the AP DGP that all these events had led the people to widely believe that the police were acting at the behest of YSRCP leaders.

Doubts were being raised over the role being played by the top political brass of the state to obstruct the probe, he said.

The TDP leader said it was high time that the police should act impartially against the culprits involved.

Ramaiah warned that in the event of any unfortunate harm either to Dastagiri or to the CBI officers, the state police along with the YSRCP-led government will be held responsible.

Earlier, Dastagiri had also sought security, saying he faces threat to his life.

Dastagiri, who had worked as the driver of Vivekananda Reddy, is accused number four in the sensational case but turned approver.

Vivekananda Reddy, younger brother of former chief minister Y. S. Rajasekhara Reddy, was found murdered at his residence in Kadapa on March 15, 2019, a few days before the elections.

The 68-year-old former state minister and former MP was alone at his house when unidentified persons barged in and killed him. He was killed hours before he was to launch YSR Congress Party's election campaign in Kadapa.

The CBI took over the investigation into the case in 2020 on the direction of Andhra Pradesh High Court while hearing a petition of Vivekananda Reddy's daughter Sunita, who raised suspicion about some relatives.

The CBI filed a chargesheet in the murder case on October 26, 2021 and followed it up with a supplementary chargesheet on January 31, 2022