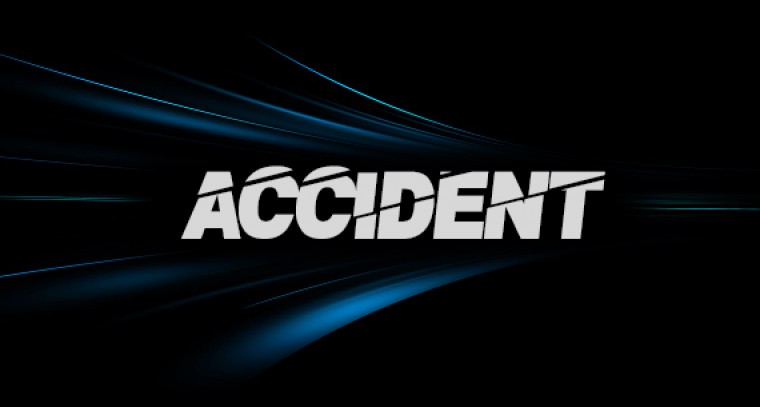 Amaravati, May 30 (IANS) Seven persons were killed and 10 others injured in a road accident in Andhra Pradesh's Palnadu district, police said on Monday.

According to the police, a minivan rammed into a stationary truck near Rentachintala late Sunday night.

Six persons died on the spot while one succumbed in the hospital. The deceased included four women.

The injured were admitted to a government hospital at Gurazala, where the condition of a few is stated to be critical.

The victims are all relatives. Tragedy struck them when they were returning home after visiting the Srisailam temple.

A total of 35 people were travelling in the minivan, which overturned after hitting the truck parked by the roadside.