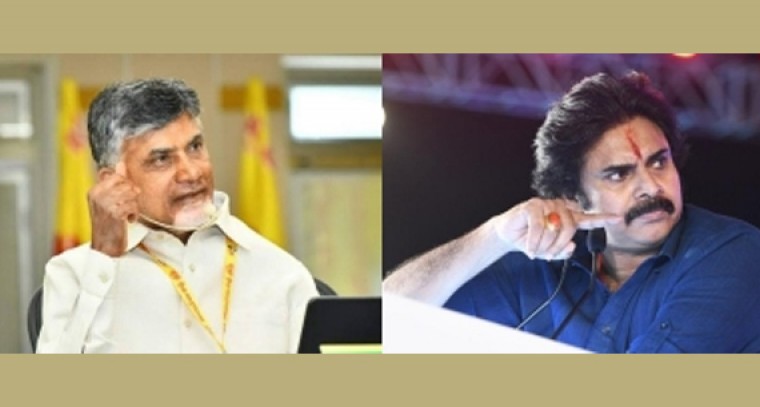 Naidu described as unfortunate the violence that rocked an otherwise peaceful Konaseema region.

The former chief minister called upon the peace-loving people of Konaseema to maintain calm and tranquility in this critical time.

Dozens of people, including police personnel, were injured and houses of state minister P. Viswaroop and MLA Satish set afire when the protest over the proposal to rename Konaseema district as Dr B.R. Ambedkar Konaseema district turned violent.

The TDP chief strongly condemned the manner in which the TDP was being blamed for the apparent failures of the government.

He said it was wrong on the part of the home minister T. Anita to make baseless allegations on a sensitive issue.

Naidu asserted that the Government and the police were totally responsible for the latest tensions in the peaceful Konaseema region. All sections of people should cooperate till normalcy is restored in the trouble-hit area, he said.

The Jana Sena leader appealed to all to exercise restrain and work for maintaining peace.

He condemned the home minister's statement blaming Jana Sena. "Who sowed the seeds for this tense situation is known to people of the district but the entire state," he said.

Pawan Kalyan said it was not proper to blame Jana Sena for the failures of YSRCP government.