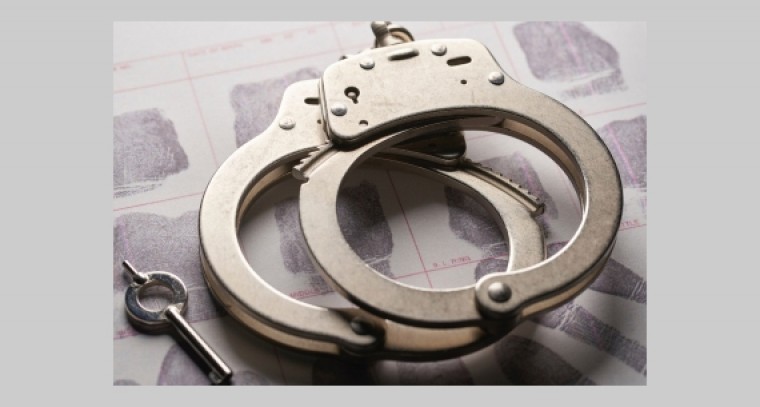 Vijayawada, Aug (IANS) The Central Bureau of Investigation (CBI) has arrested two more accused in an ongoing investigation of a case relating to making derogatory posts on social media against judges and the judiciary.

The agency said Pattapu Aadarsh and Lavanuru Samba Siva Reddy were arrested on Saturday and produced before the competent court in Guntur on Sunday.

With this, the number of accused arrested in the case has gone up to five.

The CBI had registered a case on November 11 last year against 16 accused and took over the investigation of 12 FIRs from Andhra Pradesh CID following the orders of the Andhra Pradesh High Court.

It was alleged that the accused, intentionally targeting the judiciary, made derogatory posts on social media platforms against judges and judiciary, following some court verdicts delivered by the judges of the Andhra Pradesh High Court.

After registration of the case, the CBI traced 13 of the 16 accused named in the FIR in the case on various digital platforms. Three out of them were found to be abroad.

The federal agency so far examined 11 out of the 13 accused and arrested 5 out of them. Evidence against the remaining 6 accused is being evaluated for further necessary legal action. It is pursuing means to secure the presence of two other accused, said to be abroad, for their examination.

Searches were also conducted by the CBI at the premises of accused persons which led to recovery of several incriminating documents. It was also found that one accused was allegedly using a passport with a name different from his real identity, the CBI said.

To investigate the larger conspiracy, the CBI has also examined certain persons including an MP, ex-MLA and also continued investigation into the role of other persons who were not mentioned in the FIR.

The first arrest in the case was made by the CBI on July 9. Lingareddy Rajasekhar Reddy, who was earlier working abroad, was secured and examined. He was remanded to judicial custody by the court.

The CBI also got objectionable posts removed from the social media platforms and the public domain.

Investigation is continuing including through the channels of MLAT, Interpol to collect evidence from abroad.

Deepak Dobriyal: Want to come out of cliche of 'challenging roles'

Suriya on 'Jai Bhim' character: Justice Chandru has not charged a penny