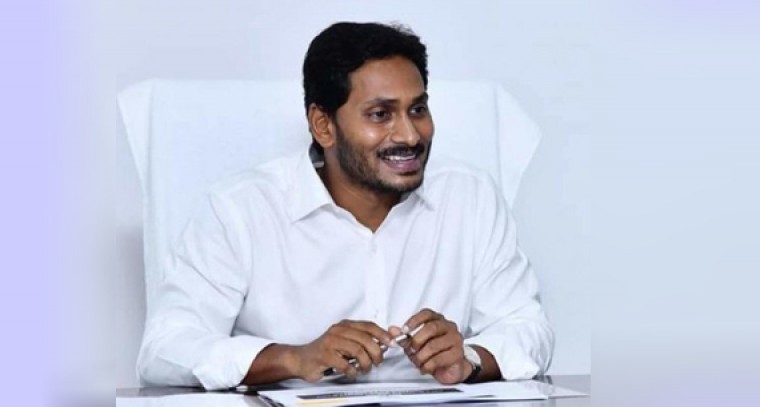 Kurnool, Nov (IANS) Andhra Pradesh Chief Minister Y. S. Jagan Mohan Reddy on Friday met Mubunnisa, and assured her that the government will take strict action against the people responsible for the suicide of her son-in-law Abdul Salam's family.

He also assured that the government will extend support to her family.

Reddy met her at the APSP battalion guest house and promised to offer an outsourcing job to Mubunnisa's daughter Shajida.

Likewise, he instructed officials to transfer her son-in-law Shamvali from Anantapur to Nandyal.

However, it is not clear if Reddy met Mubunnisa before inaugurating the Tungabadhra Pushkaralu or afterwards.

The four committed suicide by throwing themselves under a goods train due to alleged police harassment.

Earlier, Home Minister Mekathoti Sucharita stressed the need for friendly-policing and said the guilty will not be spared.

She announced an ex-gratia of Rs 25 lakh to Mubunnisa's family.

No 'biggini shoot' for Samantha Akkineni