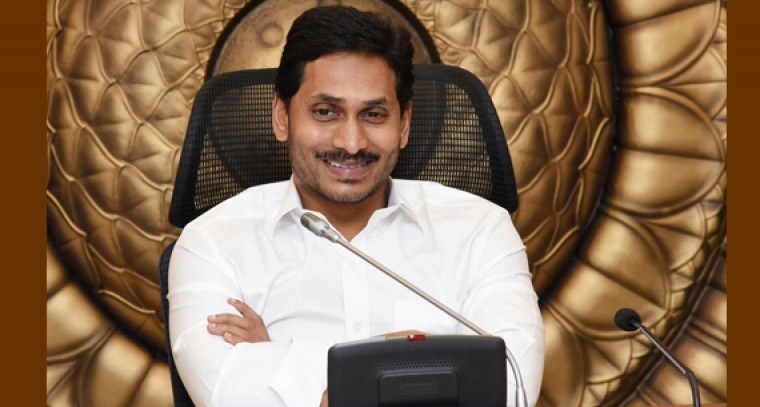 Reddy landed at 12.10 p.m. in a special flight at the Orvakal airport and headed towards Sankal Bagh Pushkar Ghat in Kurnool for the inaugural 'puja' (prayer) of Tungabhadra Pushkaralu (pilgrimage), said an official.

He was scheduled to inaugurate the 'Pushkaralu' at 1.21 p.m., but arrived some minutes later.

According to pundits, post 1.21 p.m. on Friday, auspicious time will start in the Pushkaralu, which will last till December 1.

Tungabhadra Pushkaralu is held once in every 12 years.

This year the riverfront religious confluence is being held amid the shadow of the coronavirus pandemic.

The state government arranged 23 ghats in the district where the river flows. However, 'pushkara baths' (spiritual bathing) is not allowed, which generally is an integral part of any 'pushkaralu'.

Likewise, in view of the prevailing pandemic, the government is allowing certain rituals only after obtaining e-tickets.

Besides Andhra Pradesh, a few Telangana politicians, including Allola Indrakaran Reddy are also conducting prayers in Jogulamba Gadwal district on the banks of the river in Telangana as well, commemorating the 'pushkaralu'.

Devotees and a few saints took the holy bath in the Telangana side of the river, which flows between the two Telugu states until the vicinity of the Kurnool town.

Several devotees from Karnataka, Andhra Pradesh and Telangana are expected to participate in the 'pushkaralu'.

No 'biggini shoot' for Samantha Akkineni