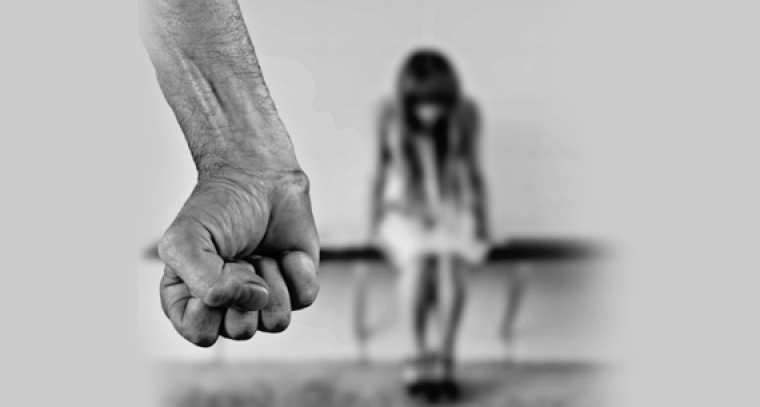 Amaravati, June 30 (IANS) Enraged over being asked to wear a face-mask, a government officer brutally assaulted a woman colleague in Andhra Pradesh.

The incident occurred in tourism department's office in Nellore on Saturday but came to light on Tuesday after the victim lodged a police complaint.

Deputy Manager Bhaskar pulled the woman staffer by hair, dragged her and repeatedly attacked her with what looks like an iron rod even as other employees in the office tried to intervene.

The official's brutality was captured on CCTV camera. He is seen rushing towards the woman, pulling her down from the chair and dragging her by hair. He then picked up some object from the table and hit her. Another employee tried to control him but he pushed him to the ground. He then picked up what looks like an iron rod and repeatedly attacked the woman as other employees watched in horror.

Unable to see the assault, another woman present in the office was seen rushing out. A man who walked in finally managed to snatch the rod from Bhaskar's hands.

Police registered a case and are on the lookout for the accused.

Police said the official got angry and felt insulted after the woman colleague advised him to wear the face mask to contain the spread of Coronavirus.

Shweta Tripathi: No one is forcefully putting drugs in our mouths!