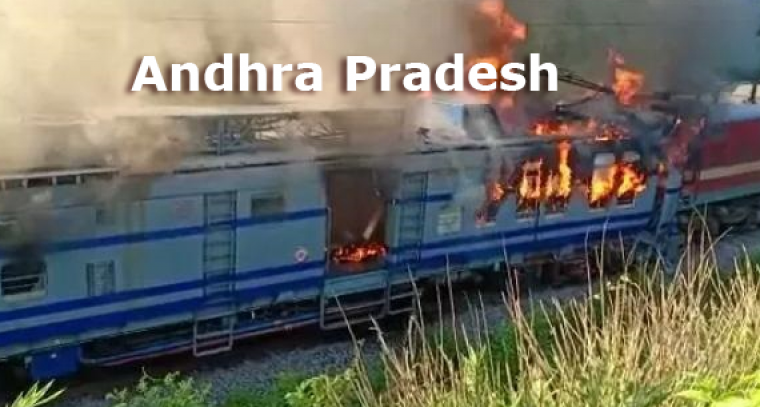 The incident occurred between Surareddipalem and Tangutur railway stations on Ongole-Gudur section of Vijayawada division in the early hours of the day, said South Central Railway (SCR) officials.

Five BTPN wagons of the train, which was going to Bhakarapeta railway station in Guntakal division, got derailed after passing Surareddipalem station. Four wagons caught fire after the derailment.

Railway officials immediately swung into action and separated the front portion and moved it one kilometre away from the spot to minimize the intensity. Accident relief trains from Bitragunta and Vijayawada railway stations also reached the spot.

SCR said the National Disaster Response Force (NDRF) was also requested to assist in rescue operations. Two fire engines from Surareddipalem and Tungutur were also ordered to put off the fire.

As a precautionary measure, overhead electricity on up and down lines were switched off to reduce the damage. The lines were later restored.

Deepika set to shoot her next in Goa: '3 days to go'

Kangana: We need to save film industry from various terrorists