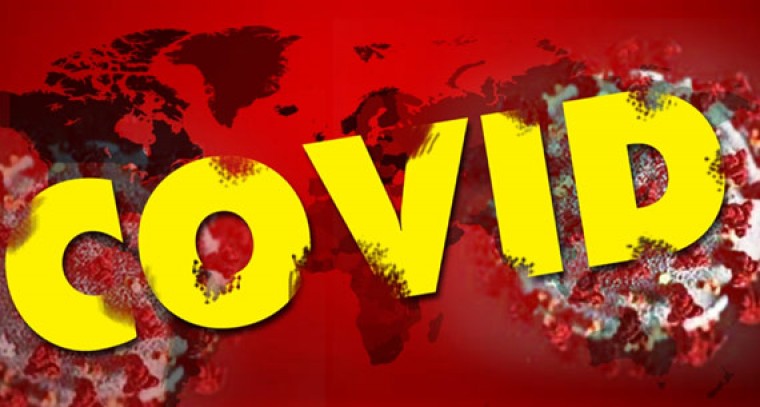 Amaravati, March 25 (IANS) Even as the number of COVID-19 positive cases in Andhra Pradesh remained at 8 till Wednesday morning, the state government is not letting down its guard in the fight against the pandemic.

In line with the Prime Minister's announcement on March 24, the state government has also extended the state of lockdown till April 14 from the earlier notified date of March 31.

As per the COVID-19 update bulletin released on the morning of March 25, a total of 270 blood samples have been sent for testing. Of these, 8 have tested positive and 229 samples have tested negative. Results of 33 samples are awaited.

Meanwhile, the state government is continuing its drive to curb the spread of the virus by focusing on foreign returnees in a comprehensive manner.

Based on the information on foreign returnees provided by the central government, the AP government is conducting a house to house survey using its network of Village and Ward volunteers. Among these, symptomatic people are sent directly to isolation wards in a special ambulance and asymptomatic people are issued notice for home quarantine for 28 days.

In all, 14907 foreign returnees are currently under surveillance in the state, of which 2723 have completed 28 days under observation, and 13290 people are undergoing home isolation. At least 95 foreign returnees have been admitted to hospital.