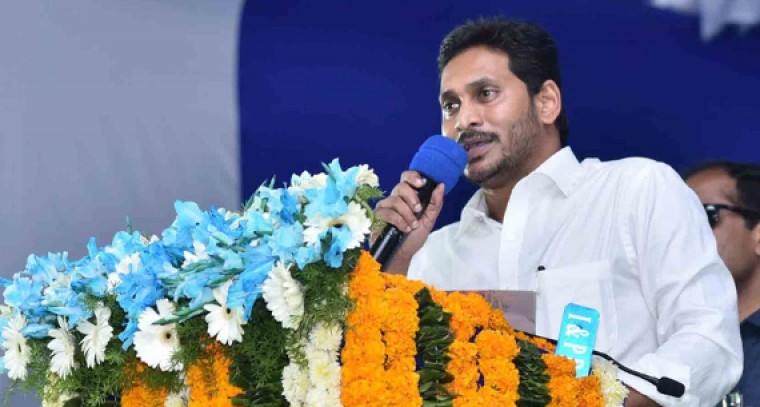 As soon as the House met for a special sitting, the Chief Minister moved the statutory resolution amid thumping of desks by the members of the ruling YSR Congress Party (YSRCP).

The House then took up the debate on the resolution in the absence of opposition Telugu Desam Party (TDP), which decided to stay away from the House, to condemn aundemocratic' move by the government.

The move comes in the wake of the Legislative Council, dominated by members of the opposition Telugu Desam Party (TDP), blocking the ruling YSRC Party's move to create three state capitals instead of a single capital city in Amaravati.

The cabinet resolved to abolish the legislative council in the wake of alleged misuse by the opposition TDP's majority to halt the bills that had been cleared in the legislative assembly. Earlier instances include delaying and rejecting the separate commissions for SC and ST. The council had also rejected the bill to introduce English medium education in government schools.

The draft bill will now be presented in the assembly where the ruling YSRCP has a majority, and can therefore easily clear the Bill. Thereafter it will be sent to the Union Home Ministry for approval in the Lok Sabha and Rajya Sabha. The Bill will have to be cleared by both Houses of Parliament before it can be sent to the President of India.