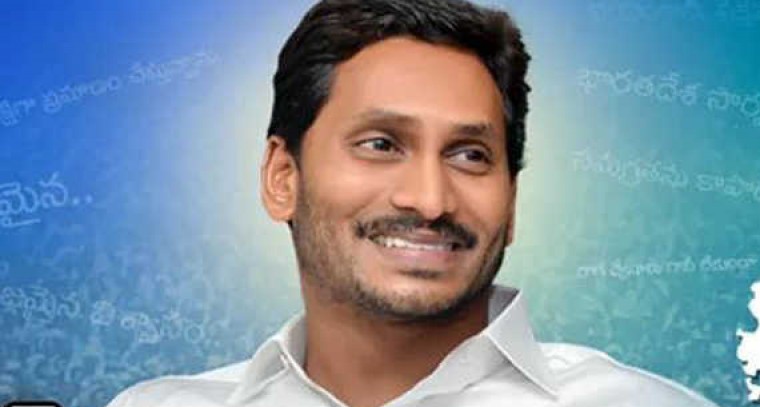 A day after the Andhra Pradesh Legislative Council referred to a select committee two Bills for creating three state capitals, Chief Minister Y.S. Jagan Mohan Reddy on Thursday dropped clear hints that the Upper House of the state legislature could be abolished.

"Pained" over Wednesday's developments in the Council, he told the State Assembly that there is a need to decide whether to continue such a House by spending huge public money.

The Assembly may decide the fate of the Council on January 27, when the Assembly will meet again. Speaker T. Seetharam agreed to the Chief Minister's suggestion for a day-long discussion on the issue.

As YSRCP has just nine members in the 58-member Council and TDP has the majority, the Chairman ignored the demand of the ruling party to conduct voting on the Bills, which were passed by the Assembly on Monday.

The Council Chairman's move may delay the process of creating three state capitals by at least three months.

The Assembly on Thursday discussed the happenings in the Council. Jagan Mohan Reddy said the Council had lost its sanctity by acting with political motives rather than guiding the government with useful suggestions.

"We are spending Rs 60 crore per year on the Council. Thus, we incur Rs 300 crore on it in five years. Being a poor state, can we afford this burden?" he asked and pointed out that 22 states in the country do not have council.

Jagan alleged that TDP president N. Chandrababu Naidu sat in the Council gallery to dictate the chairman to refer the Bills to a select committee.

As YSRCP has to wait till next year 2021 for its strength to grow and the party leaders feel that due to the majority enjoyed by the TDP in the Upper House, many crucial bills could face a roadblock.

It was back in 1985 that then Chief Minister of undivided Andhra Pradesh N.T. Rama Rao had abolished the Council as he felt that it was redundant and caused a drain on the state exchequer.

However, the real reason was that Rao found it difficult to push through controversial legislations and policy decisions in the Upper House which was at that time dominated by the Congress party.

The Council was revived in 2007 by then Chief Minister Y.S. Rajasekhara Reddy, father of Jagan Mohan Reddy.

If the Jagan government goes ahead with its plan, the state Cabinet will have to adopt a resolution and introduce it in the Assembly. Once the Assembly passes the resolution, it will be sent to the Centre for passing a Bill in Parliament.