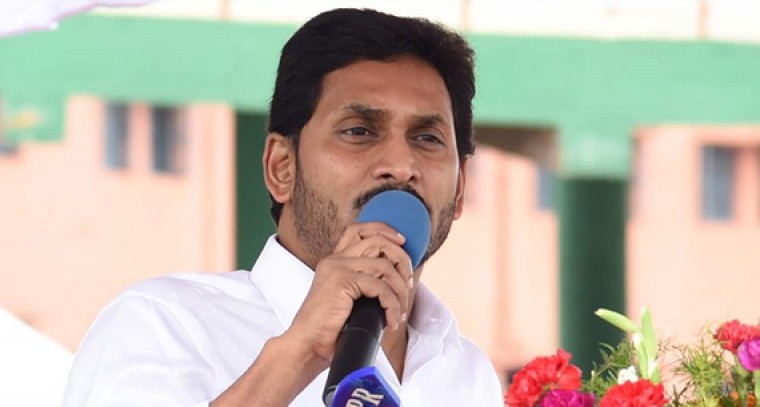 He said in the Assembly that the rape and murder was "an act of shame on society."

Mr Jagan Mohan Reddy said: We have seen how the whole nation was shaken and also how the police and political leaders reacted to it. Hats off to KCR for the way the  issue has been handled. I believe that it was an accidental encounter where all the four accused in Disha's case were killed. I wonder how the NHRC took cognisance of the case and claimed it to be wrong. In the case of Nirbhaya, justice is yet to be delivered to her family even seven years after the crime. We need to change the existing laws to help get justice expeditiously. We are going to introduce the bill on women's safety on Wednesday."