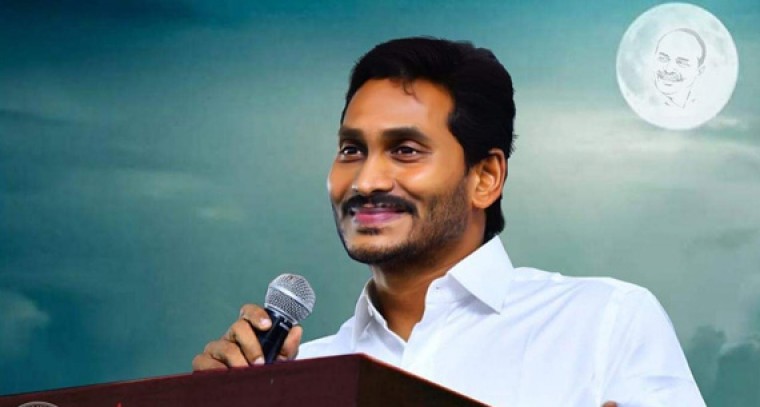 Vijayawada: Andhra Pradesh Chief Minister YS Jagan Mohan Reddy gave a sharp rebuttal to his detractors’ allegations on his religion and caste, saying “my religion is humanity and my caste is keeping the promises made”.

Brushing aside remarks raking up his Christian credentials by the Hindutva gang, both online and elsewhere, Mr Reddy said nothing would deter him from moving forward with his welfare agenda. He was speaking at the launch of YSR Post Operative Sustenance (YSR Arogyasri Asara) scheme here on Monday.

“It is unfortunate that some people are talking about my religion and my caste,” he said. “I tell you now that humanity is my religion and keeping my word is my caste. Despite all such talk, we will go forward with our welfare work.”

BJP state chief Kanna Lakshminarayana had gone a step forward and expressed doubt that Jagan’s government had a hidden agenda to promote conversions by introducing English medium instruction in government schools. A few days ago, Jagan was targeted on social media, particularly Twitter, for his Christianity.

#SaveHindusFromJaganReddy trended for two days and garnered around 60,000 tweets. This was for the first time so many tweets with religious tinge against Jagan emerged since he became the Chief Minister.

Besides opinions on government programmes and issues, Twitteratti also shared pictures of Jagan wearing a cross and taking a holy dip during one of the pushkarams for the river Godavari. They found fault with `5,000 per month to pastors, and the razing of a temple recently for road widening in Guntur.