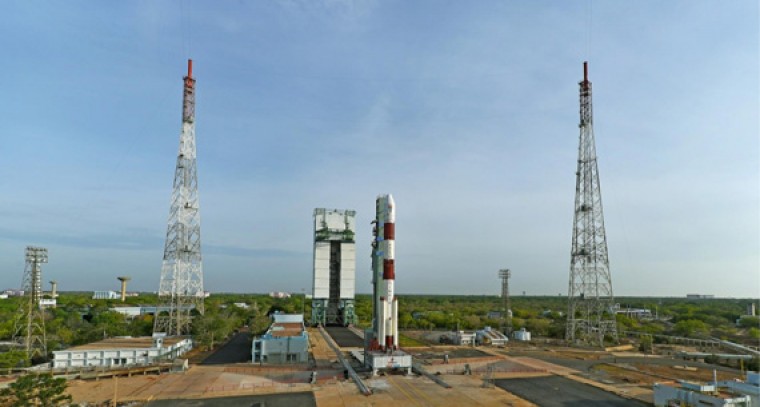 With this successful launch India has till date launched 310 foreign satellites for a fee.

Prior to this mission, India with its PSLV rocket has put into orbit 297 foreign satellites.

Curiously, the order to launch the American satellites was bagged by the NewSpace India Limited formed only in March 2019, with an almost identical business plan to that of Antrix Corporation, the first commercial arm of the Indian Space Research Organisation (ISRO).

Since its incorporation in 1992, Antrix Corporation has handled such third party satellite launch contracts, leasing of communication satellite transponders, marketing of data from remote sensing satellites, building and marketing of satellites as well as satellite mission support services, and establishing ground infrastructure for space applications.

In addition to the above lines of business, NewSpace India will also be the nodal agency for the production of PSLV and Small Satellite Launch Vehicles (SSLV) through industry consortiums and partners.