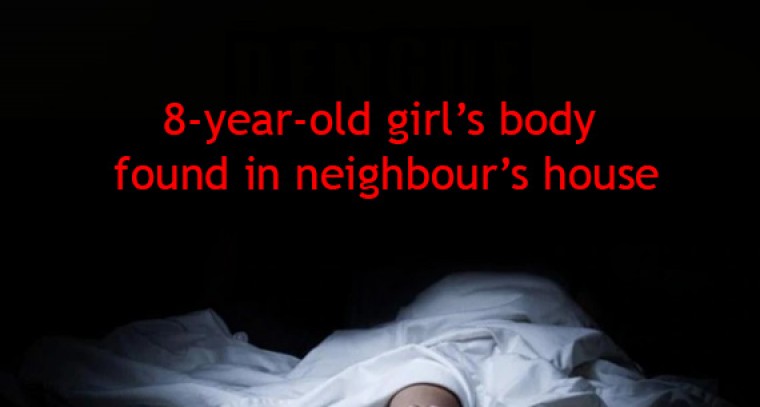 Vijayawada: An eight-year-old child who had gone missing in Nallakunta near Ibrahimpatnam on Sunday was found murdered on Monday. Police found her body in her neighbour’s house.

Police said the child had gone out to play at 3 pm on Sunday and did not return home. Her mother works as a sweeper at a nearby college and her father is a daily-wage worker. As their daughter did not return after a few hours, they began a search for her in the locality.

On failing to locate her, the parents lodged a complaint with the police who took up investigations. They verified CCTV camera footage from the nearby areas but could not find any sign of the girl.

The police then began a thorough search of the surrounding houses and found her body in the house adjacent that of the victim, packed in a plastic gunny bag. The man who was staying in the house was taken into custody.

Police sent the body for a post-mortem examination to determine if her neighbour had raped the child. Police is also investigating if revenge was the motive for the murder, Bhavanipuram inspector D.K.N. Mohan Reddy said.

This is the second incident of the murder of a child in AP. Last week, a five-year-old girl was murdered at Angallu in Kurabalakota mandal of Chittoor district. The Madanapalle sub-division police is yet to arrest the accused. The murder triggered a public outcry and attracted the attention of CM Y.S. Jagan Mohan Reddy.