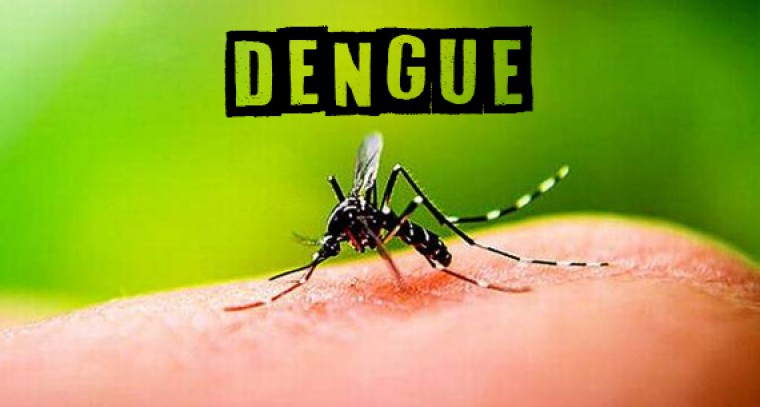 Tirupati: A three-year-old boy died of suspected dengue at BC Colony in Nagalapuram of Chittoor district, taking the death toll to five in two weeks. The deceased was identified as Danish Ahmed, son of Mehronitha and Khaja.

Police said the child taken to a private hospital for cold and fever. Despite medication the fever did not subside. Doctors then confirmed after tests that he was suffering from dengue.

His condition deteriorated and he died late in the night on Saturday.