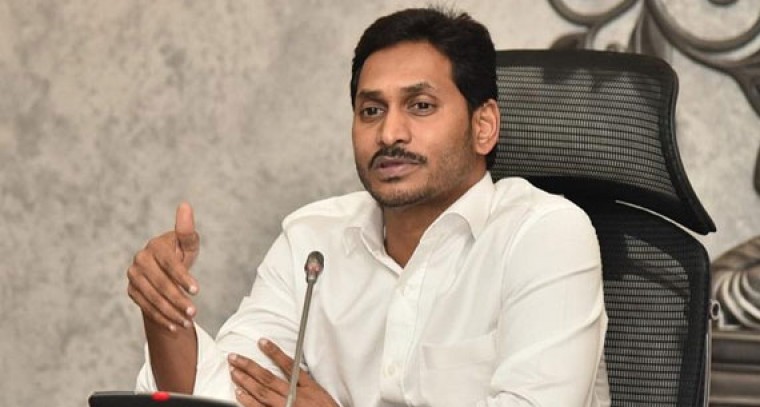 Amaravati: In his maiden Independence Day speech on Thursday, Andhra Pradesh Chief Minister Jagan Mohan Reddy said that his government would continue with current policies. According to News18 report, he defended the legislations that were recently enacted including providing reservation in jobs for locals.  He said the government has taken many path-breaking decisions and would stick to it.

In his address, Reddy listed out the welfare schemes and legislations that his government has undertaken during its two-and-a-half months of governance. Reddy launched his government’s flagship programme “Village Volunteers System” for taking governance to people’s door-steps by involving over 2.8 lakh volunteers.

He also announced that village secretariats will be launched from October 2, transforming the volunteers into a bridge between the government and the people. The volunteers would first identify the beneficiaries, get to know their problems, and then delineate the schemes being provided by the government for them. The Chief Minister said the scheme would be able to reach the poorest of the poor and make all the villages self-sufficient.

The idea behind implementing the scheme is to infuse confidence among the people and to ensure basic facilities at their doorsteps.

Reddy also announced that YSR Rythu Bharosa scheme would start from October 15 under which, free electricity will be provided to farmers and each farmer will get Rs 12,500 per year for the next four years.

Speaking about ‘Amma Vodi’ scheme which would be launched on January 26 next year, Reddy said all mothers will be given Rs 15,000 per year to educate their children.