Atchannaidu responds on his suspension

Atchannaidu responds on his suspension 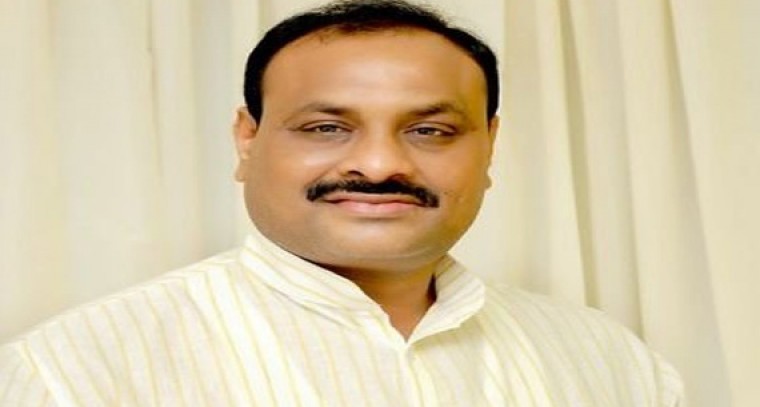 The three TDP MLAs K Atchannaidu, Gorantla Butchaiah Chowdary, and Nimmala Ramanaidu were suspended by Assembly Deputy Speaker Kona Raghupathi from the House for the rest of the Budget session. Speaking to a media channel, Tekkali TDP MLA Atchannaidu has alleged that the ruling government does not want that he should raise voice on behalf of his party. K Atchannaidu has termed the suspension as undemocratic. 'The house can suspend me but can not stop my voice', TDP MLA has made it clear. 'I am speaking on behalf of the people', MLA Atchannaidu has added.