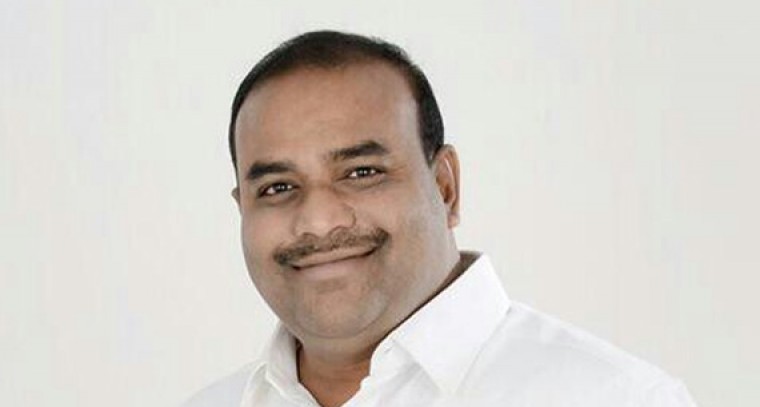 Former TDP MLC Annam Satish Prabhakar has alleged MLC and former IT Minister Nara Lokesh responsible for damaging the reputation of TDP chief N Chandrababu Naidu at national-level. He accused Lokesh of giving the idea to Chandrababu to buy the vote of MLC Stephenson with money. The TDP suffered a series of setbacks from cash-for-vote case to poll debacle, he explained. Satish mentioned that he will meet Chief Minister YS Jagan Mohan Reddy and seek CBI probe into the allegations in IT Ministry when Lokesh was heading portfolio.