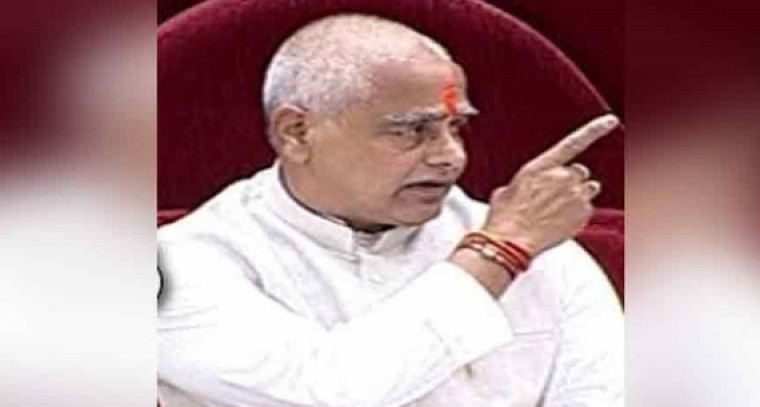 In the ongoing Assembly session, TDP MLA Atchannaidu requested the Speaker Tammineni Sitaram to give him a chance to speak. But, Tammineni said he cannot give him an opportunity to speak as the Question Hour has begun and MLAs have several questions to ask Ministers concerned regarding their Assembly constituencies. However, Atchannaidu kept on asking Speaker to allow him to speak. At this juncture, Tammineni informed Opposition leader N Chandrababu Naidu that his MLA Atchannaidu is disturbing the Assembly every day.