Woman beaten to death over suspicion in Tirupati

Woman beaten to death over suspicion in Tirupati 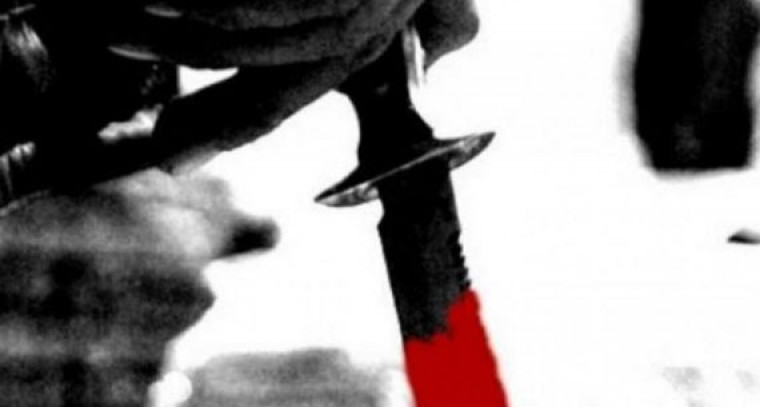 Tirupati: Suspecting her fidelity, a man battered his wife to death with an iron rod at Dasarlapalli in V. Kota Mandal of Chittoor district late on Saturday.

Police said Srinivas, 29, of Dasarlapalli married Vasanthamma, 28, eight years ago and the couple has two children. Srinivas works as a tractor driver and his wife as a construction labourer. He began suspecting his wife six months ago, and this resulted in quarrels between them. Elders in the village tried to counsel them but in vain.

Late on Saturday, when they were arguing again, Srinivas beat his wife on the head with an iron rod, resulting in her instantaneous death. He went to V. Kota police station and surrendered.