This YSRCP MP has lowest in assets and youngest in age

This YSRCP MP has lowest in assets and youngest in age 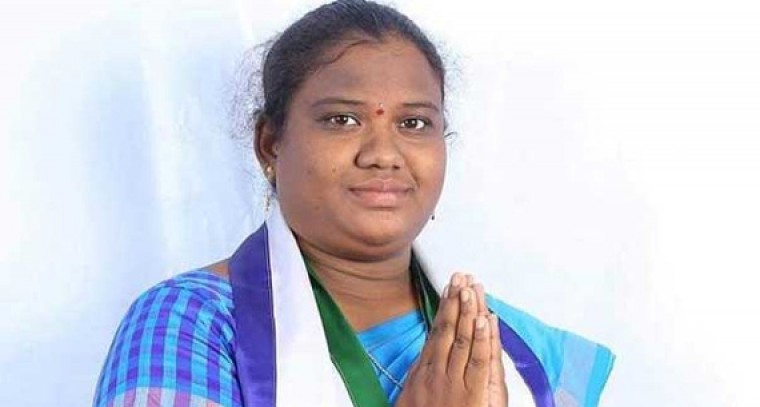 As per the Association for Democratic Reforms (ADR), which is a non-profit organisation that analyses the declarations of candidates, YSR Congress Party MP Goddeti Madhavi who has won the Araku Lok Sabha seat has the least declared assets worthing upto Rs one lakh. Hema Malini, the MP of Bharatiya Janata Party from Mathura is the richest woman candidate with assets worth over Rs 250 crore. She had retained the seat for the second time, by winning with a margin of 2,93,471 votes.

She created a new record of youngest woman MP in Indian Parliament with age of  25-years and 3 months. The oldest is a 74-year-old Congress candidate Preneet Kaur from Patiala in Punjab.

Ranveer Singh has too much of extra energy: Boman Irani