AP: Even the state presidents of BJP and Congress couldn't win

AP: Even the state presidents of BJP and Congress couldn't win 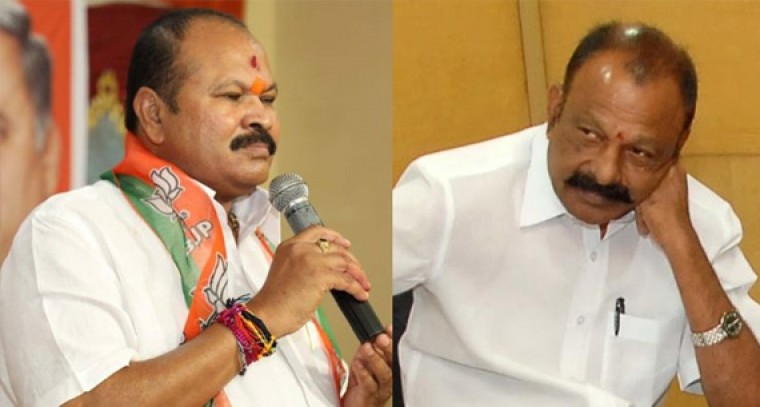 Going by the Vote Shares of the Parties in Andhra Pradesh, it is evident that Bifurcation Blues are still fresh in the hearts of the People from Andhra Pradesh. Congress which is responsible for the State Bifurcation and BJP which deceived the state without giving a Special Status have registered votes less than NOTA. Out of the total votes polled, NOTA has got 1.49% (4,67,450 Votes), Congress has just managed 1.29% (4,02,647) and BJP just received 0.95% (2,96,471 Votes). It is evident that BJP was rejected by the people more than the Congress Party. The party’s candidates almost lost their deposits everywhere. Even BJP President Kanna Lakshminarayana could not win the deposit.
Yet BJP cadre and leaders are celebrating TDP’s defeat. Probably, Chandrababu Naidu could not realize that people are still angry on Congress and that friendship with Congress may have also cost him much. It may be also one of the reasons for TDP’s massive drubbing in this election. BJP will sense a chance in Andhra Pradesh with TDP’s morale down but the party has to realize that more than the political calculations and opportunities, they should impress the people with their work more than anything else.