Some people trying to kill me: Former MP Harsha Kumar

Some people trying to kill me: Former MP Harsha Kumar 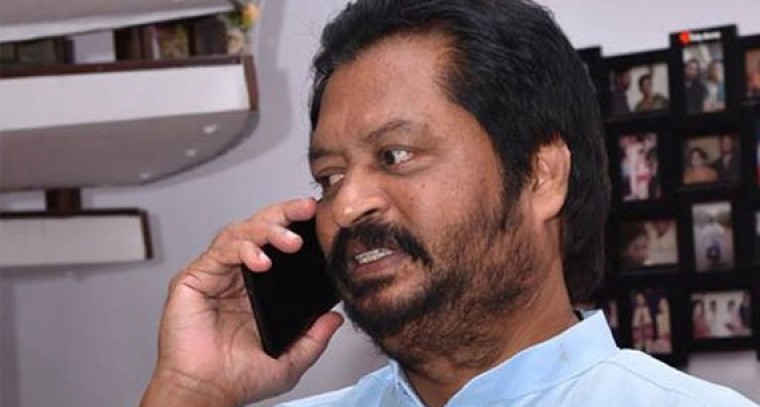 Former MP GV Harsha Kumar has meet AP CEO Gopalakrishna Dwivedi, speaking on the occasion he made sensational comments. Where he alleged that a murder conspiracy was planned against him by removing his car wheel bolts. In the meeting with CEO, he requested to conduct the complete investigation on the incident.

Regarding the murder attempt, Harsha Kumar has also given the complaint to DGP, as they is no response from the police department, he has met the Chief Election Officer. Though he was not in the post for this five years still he was fighting over various issues of the people. Harsha Kumar alleged in these years the TDP government has troubled him in many ways.

With the hope of social justice recently Harsha Kumar has joined TDP. In the begining, the party has assured to give Amalapuram ticket, but at the last movement, he was denied the party seat. Harsha Kumar has expressed anger over the private colleges for collecting fees without any regulations and he is fighting legal case over Intermediate fees at the high court.