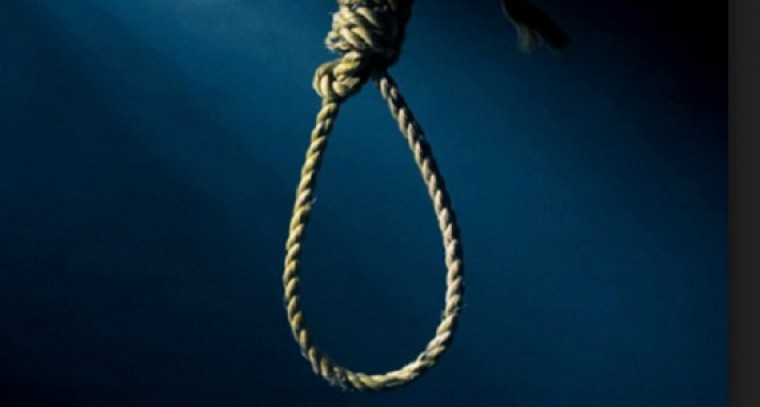 Puttaparthi DSP's Ramakrishnaiah son Srinivas hanged himself to the ceiling fan late on Sunday. He committed suicide due to depressed over his education. He was pursuing BSc agriculture in PVKK engineering college in Anantapur. Srinivas took the extreme step after returning home from Kurnool. He had gone on a two-day vacation to Kurnool and returned home on Sunday. The police recovered a suicide note from him which stated that he was depressed over his studies.