AP: Make a call to get Ration Card

AP: Make a call to get Ration Card 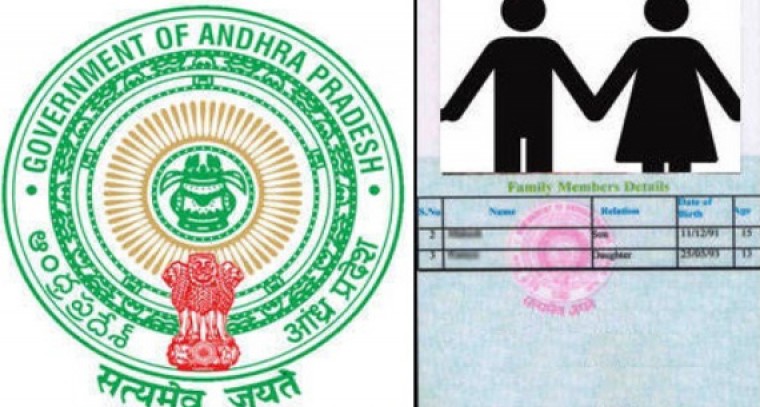 AP State government has introduced new guidelines to issue ration cards under which the applicant  ring a call to 1100 number and get the card at his door step .State Civil Supplies Corporation Managing Director A Surya Kumari said that before making the call,  the applicant will have to register his name in the official website.  After varifying the personal details, ration cards will be sent directly to their residences.

The official said that  23.59 lakh ration cards were issued in the last four years in the state.  The performance of the fair price shops has been rated at 81 per cent and it will be achieved 100 per cent soon.  It was already made  the mandatory of issuing invoice to the consumers who buys goods from fair price shops.

'Kaabil' turns 4: Yami Gautam recalls role as one that threw her 'out of comfort zone'