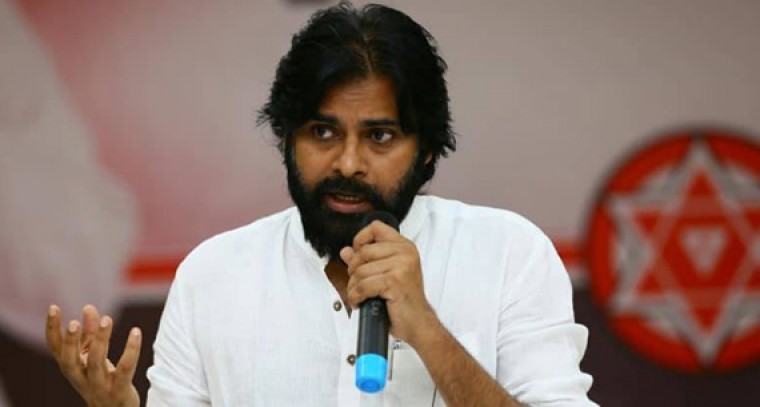 Ashok Babu is from royal family that has strong hold on Tuni constituency. Krishnam Raju Bahadur (grand father of Ashok Babu) represented this constituency in 1952, 1957, 1962, 1967. His daughter Vijayalakshmi Devi won from here in 1972 and 1978. First time, royal family lost elections in 1983 as Yanamala Ramakrishnudu won from here from TDP during NTR’s wave.Later Ramakrishnudu got elected from Tuni Assembly seat since 1983, six times in a row – from 1983-2004.

However, Ashok Babu (VENKATA KRISHNAM RAJU SRIRAJA VATSAVAYI) put a break to winning streak of Ramakrishnudu in 2009 as he won as Congress MLA relegating Yanamala to 2nd position. While he got 55386 votes, Yanamala got 46876 votes. Even PRP’s candidate earned 30 thousand votes in this constituency.

Ashok Babu is also a good friend of Nadendla Manohar as both of them were in Congress earlier. Ashok Babu met Pawan and Nadendla Manohar at Ratnagiri yesterday. Manohar reminded Pawan that it is only Ashok Babu who ended winning streak of Yanamala. As per reports, he is just waiting for right time to join hands with Pawan.