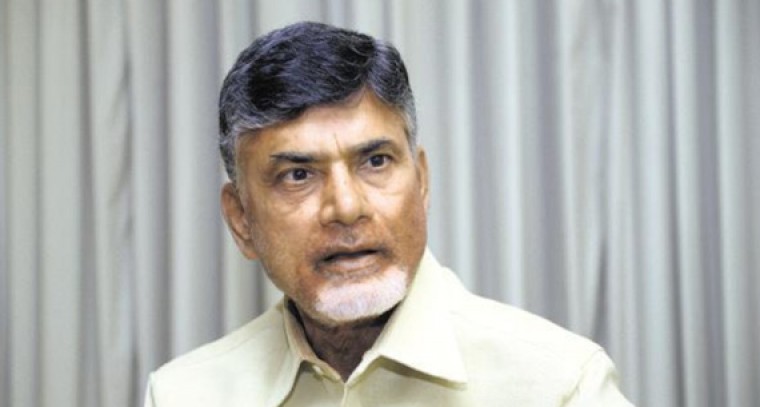 Minister for Rural Development and Panchayat Raj N Lokesh will also tour in Srikakulam on Monday. He will distribute compensation to cyclone victims in Mandasa mandal and later he will take part in the public meeting at Palasa.