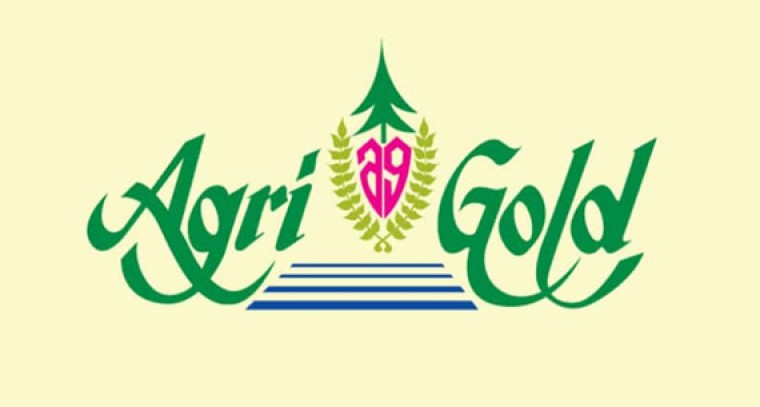 Consequently, hundreds of customers and agents from different parts of the state began arriving the Railway station and bus station. The police have kept barricades on the roads and arrested scores of customers and shifted to the police stations. On the other hand, the police on Thursday morning announced that there was no permission to take out the rally and the customers can directly reach Dharna chowk to stage a dharna.

Protesting against the slow progress of the AgriGold case in the High Court and inaction of the state government to speed up the case, the welfare association decided to stage 30 hours dharna from Thursday morning. But, the permission was denied for the rally.