Actor Sivaji to enter into politics in the upcoming polls?

Actor Sivaji to enter into politics in the upcoming polls? 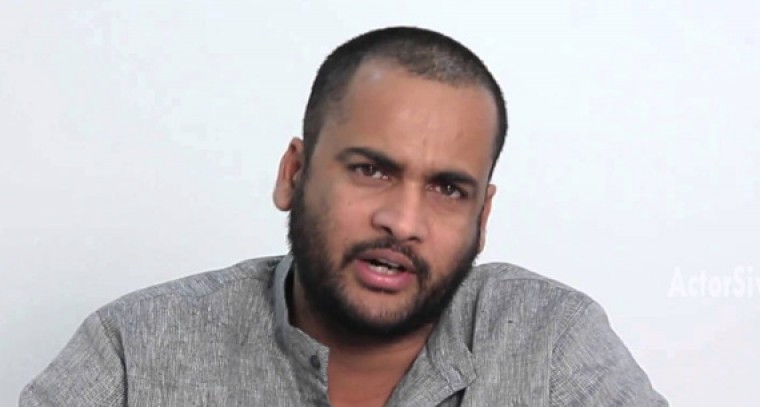 Telugu film actor Sivaji has become a controversial figure after making startling statements about the Centre’s huge scheme allegedly titled ‘Operation Garuda’. He recently opened up about contesting in the coming elections.Speaking to the media, he said, “I don’t prefer coming into politics but if I had to, I’d contest independently against the BJP President Amit Shah. Actually a national party has invited me to be their regional president but I rejected their offer.”

He reiterated that he was fighting solely for the Special Status for AP and that he appreciated TDP only because it is striving hard for the SCS. He also stated that he is tied with no party and is also not scared of death threats from any party.