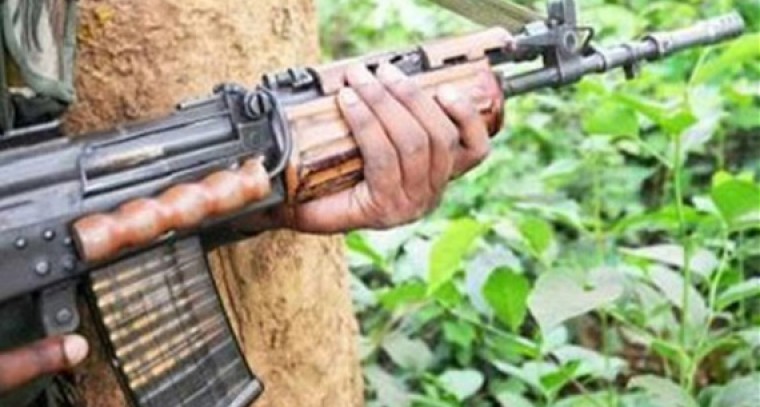 Politicians who till recently moved freely in Andhra Pradesh are now experiencing sleepless nights after naxals brutally gunned down MLA and former MLA representing Araku. Now police force and political fraternity is discussing about Maoists next target.Rumours are spreading thick and fast that naxals came with a hit list of 200 top politicians, former and current leaders from various parties, police and former naxals who surrendered and turned informers.

Police advised representatives not to go anywhere without giving them prior information. Inside talk is Minister Ayyannapatrudu and MLA Giddi Eswari are in the hit list of Naxals.