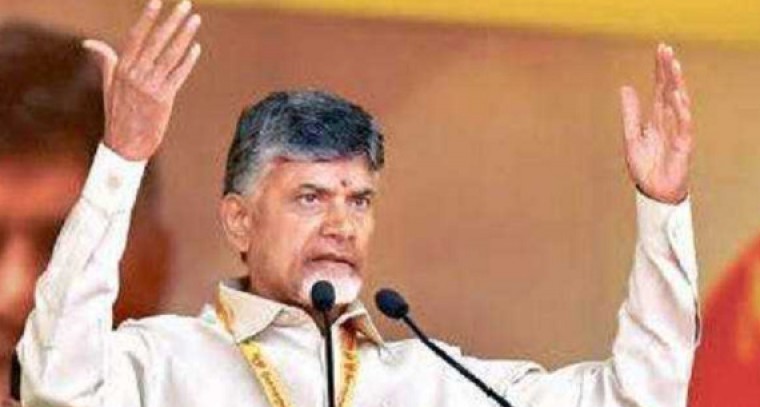 However he was forced to withdraw the PIL as he failed to show proof of his allocations. When the court asked Kumar to show the list of shell companies, he replied that there was no information on the website. Though Kumar told that the government did not provide him any information though he sought through RTI, the bench told Kumar that it would intervene in the matter only when he showed proof of his allegations.