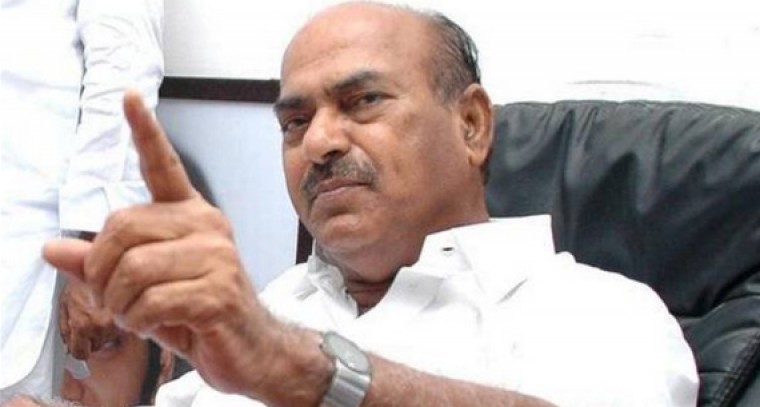 TDP MP JC Diwakar Reddy speaking to scribes exploded on PM Modi and his cabinet ministers in a sensation manner. Launching a blistering attack, JC.Diwakar Reddy said PM Modi is reaching peaks showing his dictatorial ways and high handed attitude.He said Modi is an idiot and arrogant brat and will not listen or hear to anyone. He said even his team of ministers are behaving like him. He said it is better to talk as little as possible about the Railway and Finance Ministers. He said even they are behaving like dictators working under a dictator like Modi.

He said AP cannot get anything from PM Modi and then stunned all saying BJP may lose some seats in the next elections but will emerge as the single largest party. He hoped TDP will get all the 25 seats in Andhra Pradesh. He said he is not happy as a MP. He lamented that he is unable to take the problems of the people in the Lok Sabha.