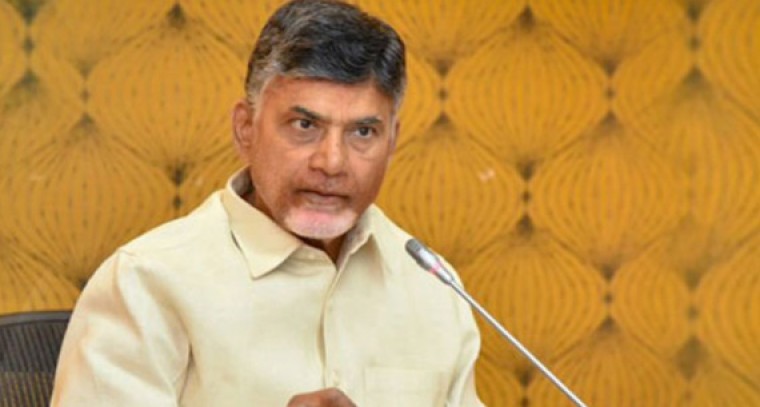 AP Chief Minister N Chandrababu Naidu held an internal meeting to the Ministers, TDP leaders on Thursday. According to the reports, Chandrababu is focussed on Cabinet Expansion.TDP sources stated that he is going to expand cabinet in this month. Chandrababu further announced to take Minorities into AP Cabinet in recent Guntur meeting and decided to conduct Minority Conference in Guntur on August 28.

Currently, there are two vacant cabinet seats which are expected to be filled with a Muslim and ST class.Most of the leaders and high command are considering Farooq for Muslim category while MLA Srinu and MLC Gummadi Sandhya Rani in ST category.

Ankita posts pic of Sushant's mother: Believe you both are together

Rhea Chakraborty reveals 'only property of Sushant that I possess'

Hina Khan 'felt like a baby' working in 'Naagin 5'