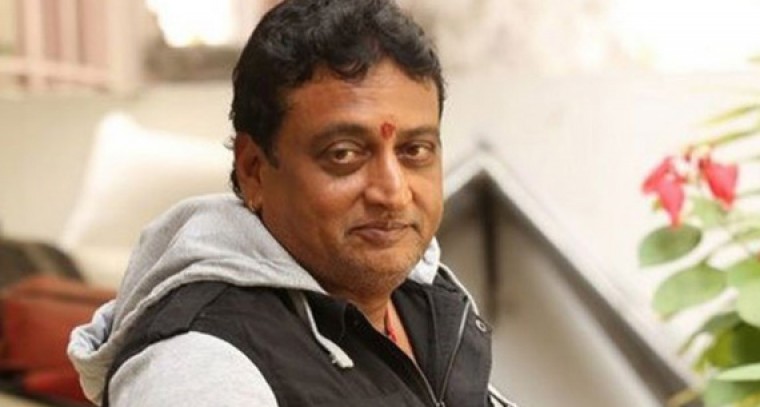 Tollywood actor and comedian Pruthvi has been YSRC Loyalist. He has been campaigning for the Main Opposition since 2014 Elections. Even Posani Krishna Murali and Krishnudu are supportive of YCP.  Supporters of TDP who were unable to digest it began trolling these Actors by calling them dogs.

While taking part in the 'Vanchana Pai Garjana' protest in Guntur, Pruthvi offered a befitting reply to the Netizens: 'Kukkalante Viswasamga Untai Ra Bachchallara..!'.The Star Comedian questioned, 'Why 40 Years Industry Chandrababu Naidu is scared of 40-Years-Old Jagan? Whenever I see cattle, They remind me of the defector MLAs who won on YCP Ticket and joined TDP'.Pruthvi made it clear Special Category Status is still alive only because of YS Jaganmohan Reddy-led YSR Congress Party.

Shalmali: Favouritism exists in Bollywood but I focus on music

Vaani Kapoor is Ayushmann Khurrana's heroine in Abhishek Kapoor's next