One MSME park in each Assembly constituency

One MSME park in each Assembly constituency 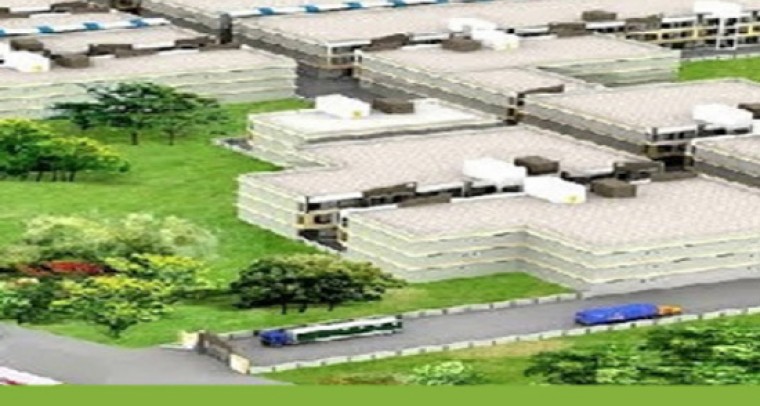 The city of Visakhapatnam may not be as famous as Vijayawada for its micro, small and medium enterprises, but post the setting up of the Visakhapatnam Steel Plant and other PSUs, this sector has grown sizeably. But post demonetisation and the implementation of the GST, the performance of this sector has been hit badly.

To give a fillip to this sector, the State government is proposing to set up at least one MSME park in each Assembly constituency. It has set up the MSME Development Corporation and has set an ambitious target of setting up around 200 MSME Parks by 2023.

According to A. Ramalingeswara Raju, General Manager of the District Industries Centre, the aim is to facilitate setting up of 30,000 MSMEs that will generate around 3 lakh jobs. The investment could be around 45,000 crore.In Visakhapatnam district, the authorities are taking steps to set up at least five parks in the first phase — one each at Narsipatnam, Gurrampalem, P. Anantavaram, Nakkapalli and Atchuthapuram.

“The existing MSMEs are in the recovery mode, but we are confident that the new units will overcome the teething troubles,” he said.Around 2,400 new MSMEs have come up in the district in the last four years in addition to the existing 13,000 units.Mr. Ramalingeswara Raju pointed out that getting land for the parks is a challenge and the department is focussing on availability of government land for the first phase.