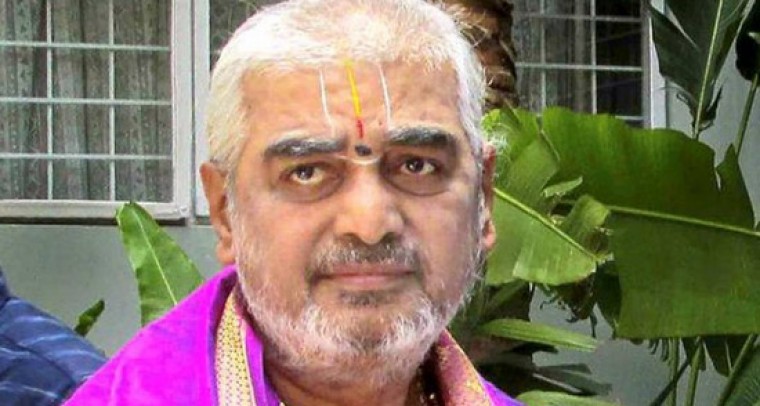 The notice is believed to be the first step in the legal crackdown initiated by the TTD, following the resolution taken by the trust board at its recent meeting held at Tirumala under the chairmanship of Putta Sudhakar Yadav to file a defamation suit against those who had unnecessarily dragged the TTD’s name into the controversy.In the notice issued by its legal department, the TTD took into account the various allegations made by the two in public, especially the unverified charges levelled against the temple management.

According to sources, the board initially thought of filing cases on three or four persons, but the final list boiled down to the two, who accused the management of wrongdoing.“Yes, we have indeed served the notice on the above two persons. They may choose to reply or ignore it. Our next step depends on their action,” a senior official confirmed to The Hindu.

The two had made allegations not only on the age-old customs followed in the temple, but also on certain ancient ornaments ‘going missing.’The TTD has termed the charges ‘unsubstantiated.’