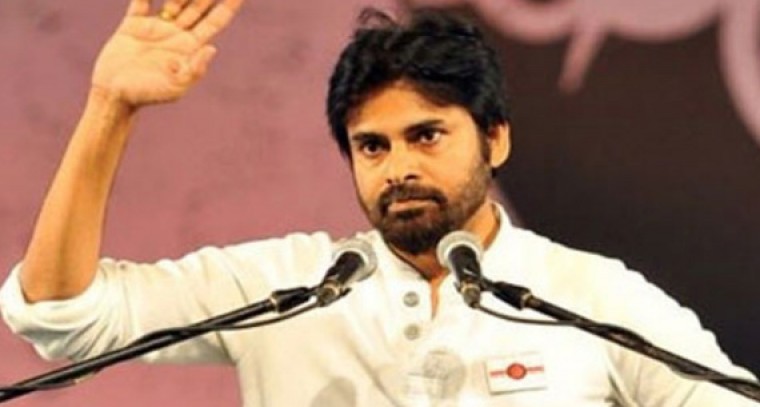 Janasena party chief Pawan Kalyan, who is in West Godavari district tour, met Hari Rama Jogayya on Friday and both had one to one discussion in closed room for more than one and half an hour. Jogayya’s son joined Janasena officially.

The rumors are rife in West Godavari district about Hari Rama jogayya joining Janasena soon.Hari Rama Jogayya met Pawan Kalyan yesterday and Pawan received him warmly and even touched his feet. Jogayya’s son Chegondi Surya Prakash along with some other leaders met Pawan Kalyan and officially joined into Janasena. Reportedly, Hari Rama Jogayya and Pawan discussed about strategies to be employed by Janasena as well as the current ground level report on all political parties including Janasena.We will have to wait and see for further developments of Janasena in Godavari districts which is considered to be Pawan Kalyan’s strong hold.